If you have ever visited Montréal or grew up there (as I did), you have in all likelihood, climbed or strolled along the many trails of Mount Royal.

Work on planning and sculpting today’s Mount Royal Park was started in the 1870s. Landscape architect Frederick Law Olmstead, the same man responsible for the design of New York City’s Central Park, was hired to do the job. Many of Olmstead’s original plans were quite grandiose; they included the creation of a wide pasture and a lake along with a varied and eclectic selection of vegetation. However during the 1870s, Montréal fell victim to an economic depression and most of Olmstead’s fanciful ideas were abandoned. Still, Olmstead’s vision was maintained—bucolic, winding paths similar to Central Park, and accessible to everyone regardless of social standing. 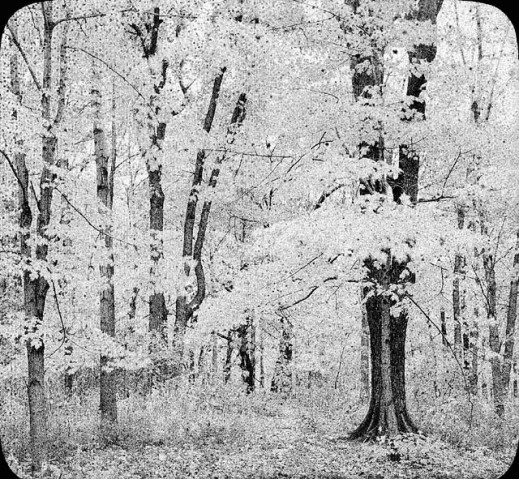 Preceded by a parade through the streets of Montréal, Mount Royal Park was officially opened with much fanfare including speeches, cannon fire, and a grand picnic lunch on May 24, 1876. In 1884, a toboggan run close to today’s Beaver Lake or Lac aux Castors was opened and a year after that, a steam-powered funicular was launched that shuttled paying passengers to the mountain’s summit. It closed in 1918. 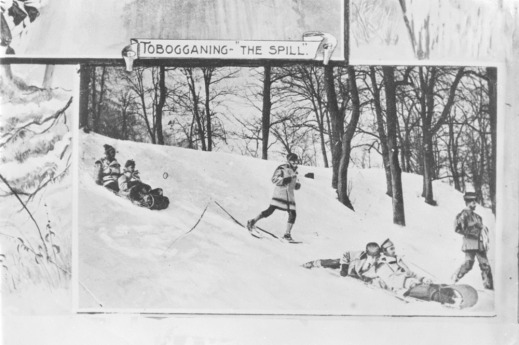 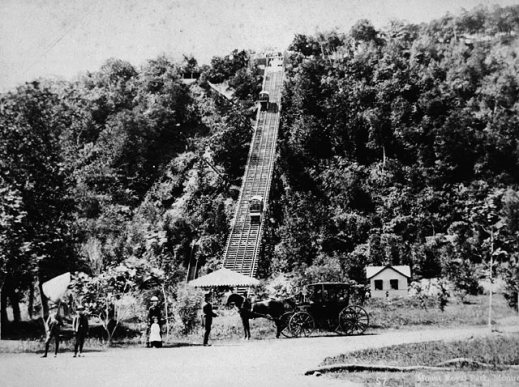 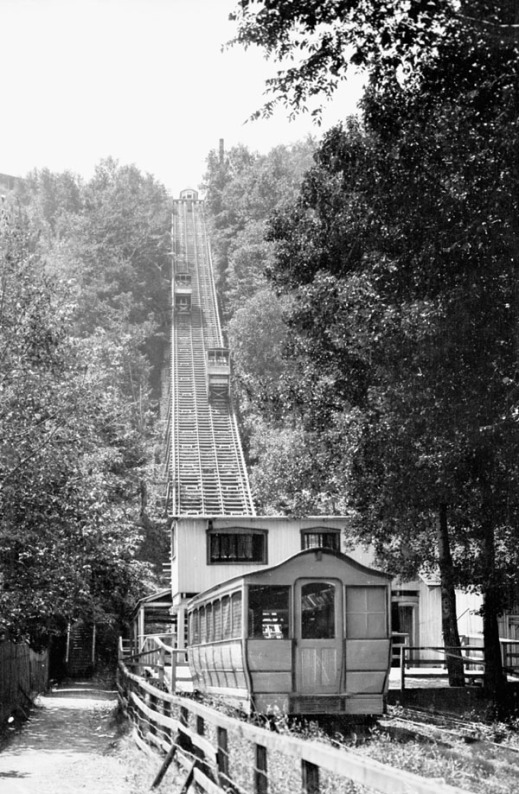 The handsome semi-circular stone balustrade, known as the “Lookout” was constructed in 1906 and today still offers the viewer the most stunning views of the Montréal skyline, the St. Lawrence River and its bridges. 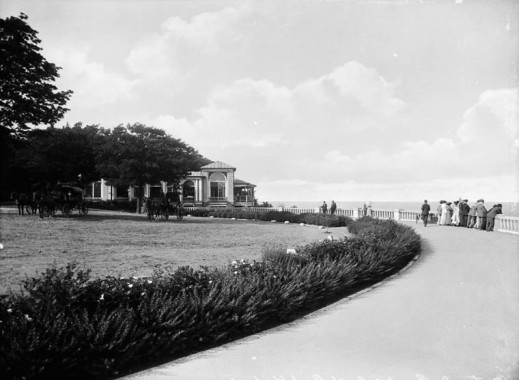 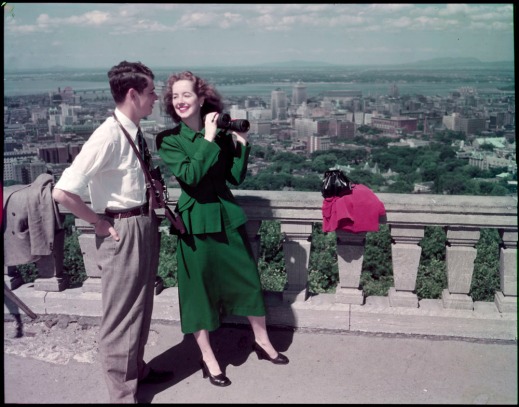 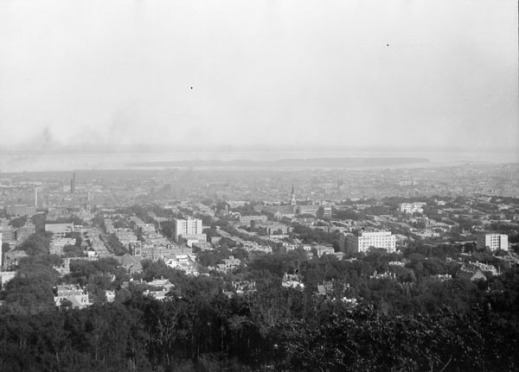 Adjacent to the Lookout is Mount Royal’s Chalet. The Chalet was designed by Montréal architect Aristide Beaugrand-Champagne in the Beaux Arts style and was constructed in 1932 as a make-work venture during the Great Depression.

But perhaps Mount Royal’s most renowned feature is The Cross.

Mount Royal acquired its first illuminated cross in 1924. It was commissioned by the Saint-Jean-Baptiste Society and then given to the city of Montréal in 1929. Today’s cross is lit with LED bulbs and usually shines white although a custodian is able to change the colour for special occasions. 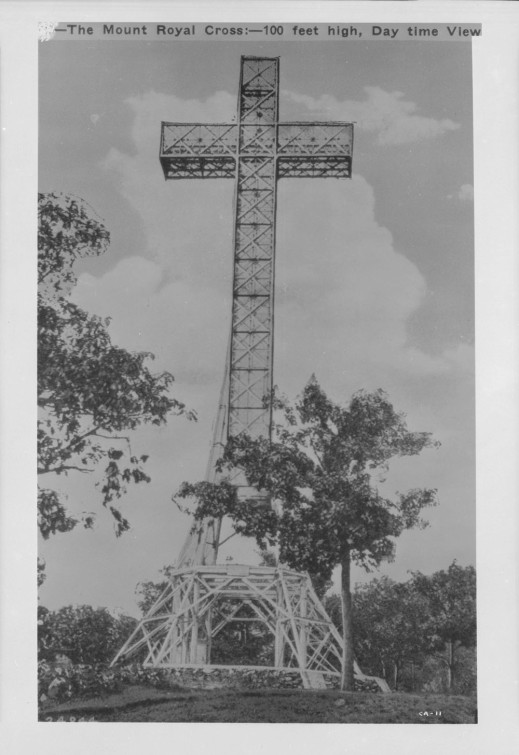