Library and Archives Canada’s blog series on Canadian Victoria Cross recipients remembers soldiers on the 100th anniversary of the day they acted bravely in battle and for which they were awarded the Victoria Cross. Today we commemorate the courageous actions of Private Walter Leigh Rayfield.

Born on October 7, 1881 in Richmond, England, Rayfield immigrated to Canada before the war. He worked as a lumberjack before enlisting on July 10, 1917 at Victoria, British Columbia, joining the 7th Infantry Battalion of the Canadian Expeditionary Force (CEF). 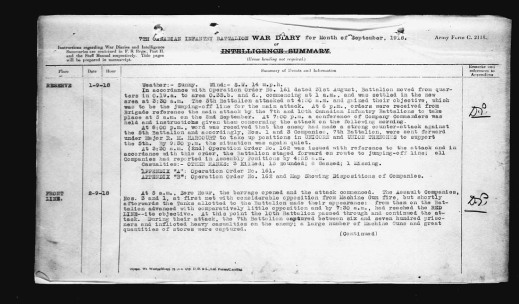 At 5:00 a.m. on September 2, 1918, Canadian artillery fire rained down in a barrage over enemy positions, enabling the Canadians to advance. Tanks provided supporting offensive fire, and by 7:30 a.m., troops reached the Red Line and the village of Dury. During this advance, Rayfield found himself ahead of his company. He rushed a trench occupied by a party of enemy soldiers, killed two soldiers with his bayonet, and took ten men prisoner.

Later, through heavy and consistent rifle fire, he located and engaged an enemy sniper who had been causing many casualties. As reported in the London Gazette two months later:

He then rushed the section of trench from which the sniper had been operating, and so demoralised the enemy by his coolness and daring that thirty others surrendered to him. 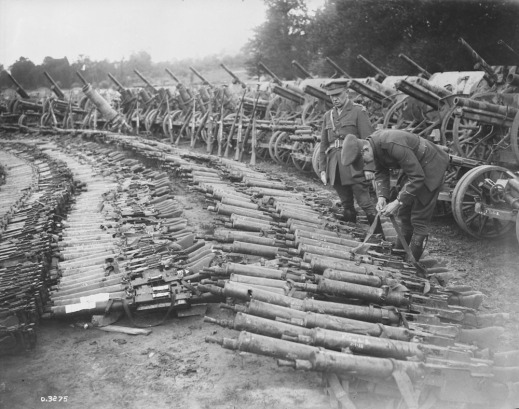 He acted again without regard for his personal safety when he left cover under heavy machine gun fire and carried a badly wounded comrade to safety. Rayfield was lauded for his courage, bravery, and initiative during these assaults. Through gas attacks, rapid machine gun fire, and direct attacks from enemy rifles, Rayfield performed gallantly in battle, and heroically for the benefit his comrades.

Rayfield was awarded the Victoria Cross for his actions from September 2 to 4, 1918, in Arras.

Rayfield died on February 20, 1949. Today his Victoria Cross is on display at the Canadian War Museum.