At the end of October 1881, the Government of Canada appointed architect Thomas Fuller (1823–1898) to the job of Chief Architect in the Department of Public Works. Fuller—already celebrated for his design work for Ottawa’s Parliament Buildings—would continue in this job until his retirement in 1897. During his sixteen-year tenure, he was responsible for the design and construction of numerous public buildings across the country, including some 80 post office buildings. Fuller designed post offices that were landmarks, and as such helped to foster a federal architectural image (or “Dominion Image”) that was instantly recognizable to ordinary citizens.

Fuller’s post offices were of a unique character, and yet each had a family resemblance. They were usually two-and-half storeys high, rectangular in shape, and had a one-storey rear extension. They also had high gables located at the centre of the street-facing facade as well as a distinctive combination of French Renaissance and High Gothic architectural details.

Fuller also took advantage of site location. His post offices were located at a town or city’s important intersection or at the end of a main street. Fuller used a distinctive picturesque formula—on some buildings he added a tower, on others he might have added a side projection or a corner entrance, a side elevation that duplicated the gable of the main facade, or even a central clock tower.

The Biographical Dictionary of Architects in Canada has an excellent list of the locations of Fuller’s post offices. Fonds RG 11 at Library and Archives Canada (LAC) contains detailed architectural specifications and drawings for virtually all of the post offices designed by Fuller. The photo collection at LAC also has a vast array of photographs of these post offices.

One of Fuller’s first projects was on Front Street in Nanaimo, British Columbia. This rather reserved looking building—at least in comparison to his other post offices—was completed in 1883 and demolished in 1954. 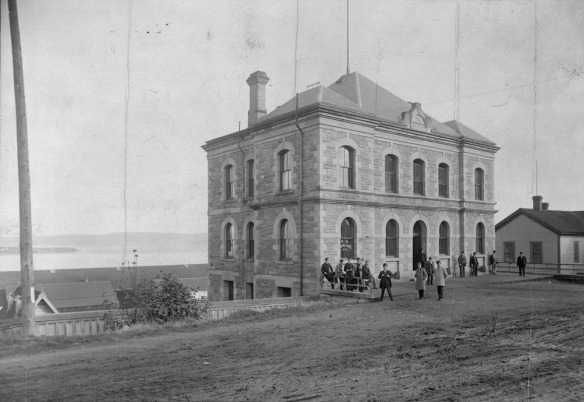 Another fine post office (still standing), begun in 1882 and completed in 1886, is located on Court Street in Brockville, Ontario. Here is what it looked like in 1927: 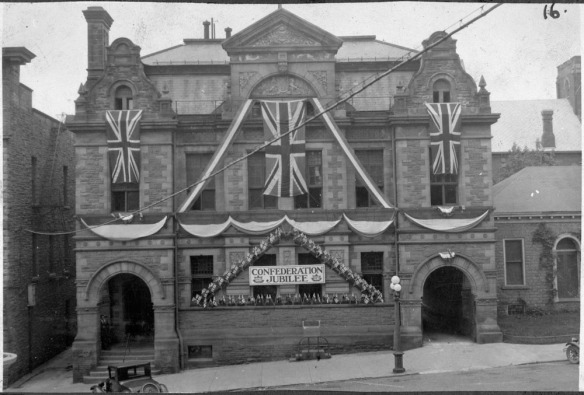 Fuller’s post office in Winnipeg, Manitoba was begun in 1883 and completed in 1886. Befitting its high profile location at the heart of Winnipeg at Main Street and McDermott Avenue, it is a prominent structure, several storeys high, with attractive alternating bands of grey stone and brick on the facade. It operated as a post office from 1886 to 1908. 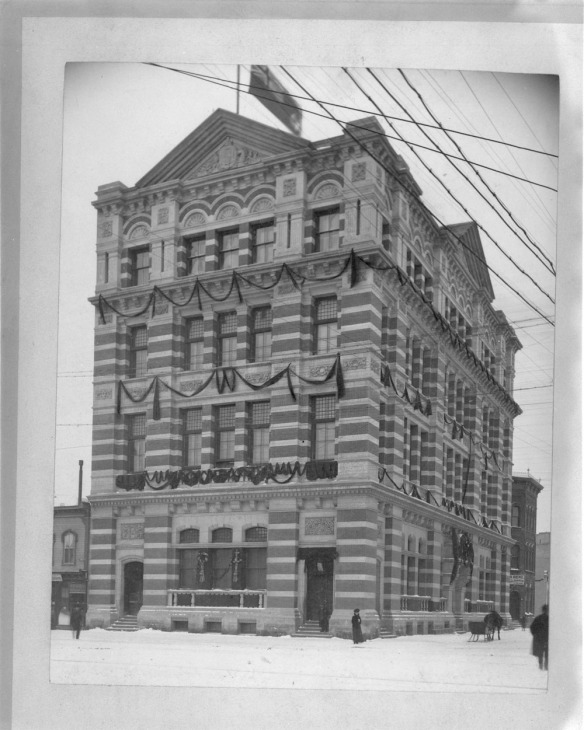 Another important urban post office was located at Pender and Granville Streets, in Vancouver. Completed in 1890 and demolished in 1926, one of its distinguishing features was its massive corner clock tower. 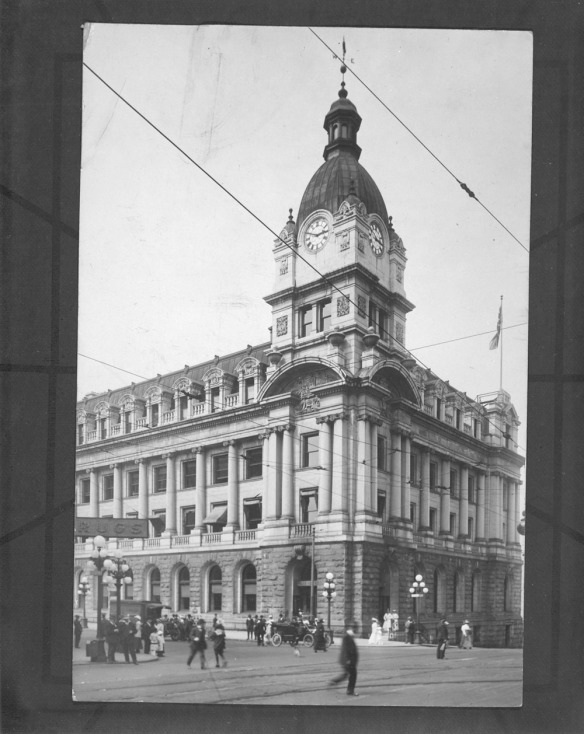 The beautiful Galt Post Office (built in 1884 and seen here in July 1910) is now a national historic site and currently undergoing a major renovation. 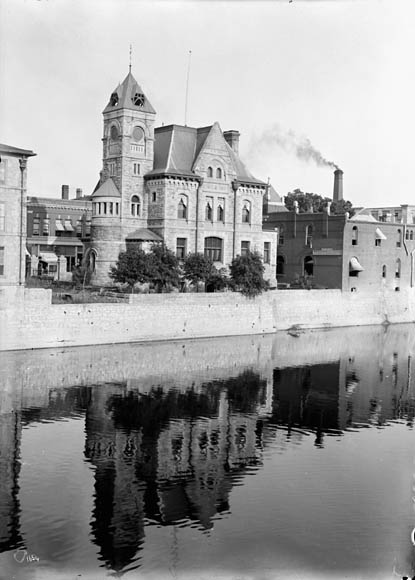 These attractive buildings reflected, in a somewhat diminished manner, the architectural grandeur of the Parliament Buildings. As with the construction of the Canadian Pacific Railway, these post offices were infrastructure projects that were meant to unify the country with a national federal presence. So the next time you are sorting through your mail, you may want to take a moment to think about Thomas Fuller and his contributions to Canada’s architectural heritage.