By Mariam Lafrenie and Rachel Klassen

In collaboration with Queen’s University, Library and Archives Canada (LAC) has launched a project to highlight the speeches of Canada’s prime ministers. To begin the project, LAC’s Governance and Political Archives Section was pleased to work with Mariam Lafrenie, a Queen’s undergraduate student research fellow. Mariam became the project’s prime minister researcher over the summer of 2016. Her findings allowed our section to plan how to meet the project’s central objectives of facilitating greater access to the fonds of Canada’s prime ministers preserved by LAC, and to bring Canadians closer to their political history. To conclude this first phase, we asked Mariam to share her thoughts about both the project and some of the notable speeches she encountered.

Having worked in the fonds of several prime ministers, including Sir Charles Tupper, I have gained a unique perspective on Canadian history and heritage. I have seen the determination of Canada’s future and the goals agreed upon by our Fathers of Confederation, but I have also watched the evolution of these goals. Each prime minister attempted to redefine Canadian identity and the meaning of a unified nation.

Prime Minister Louis St. Laurent understood his Canada as a place where diversity and freedom flourished, but also as a place where discrimination and terrorism were inherently intolerable. He was known as “Uncle Louis” to Canadians, and during his prime ministership, he oversaw the establishment of the United Nations and Newfoundland’s entry into Confederation. 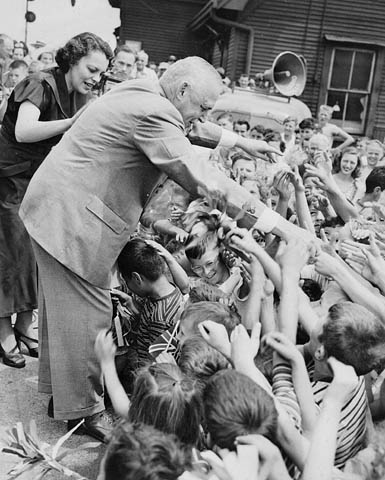 Prime Minister John Diefenbaker fought for the indomitable right of all Canadians to be free. In his Canada, being Canadian meant possessing the ability to express your beliefs and opinions, but also having the responsibility to uphold this standard for all of humanity.

“I am Canadian, a free Canadian, free to speak without fear, free to worship God in my own way, free to stand for what I think right, free to oppose what I believe wrong, free to choose those who shall govern my country. This heritage of freedom I pledge to uphold for myself and all mankind.” John Diefenbaker, House of Commons, July 1, 1960 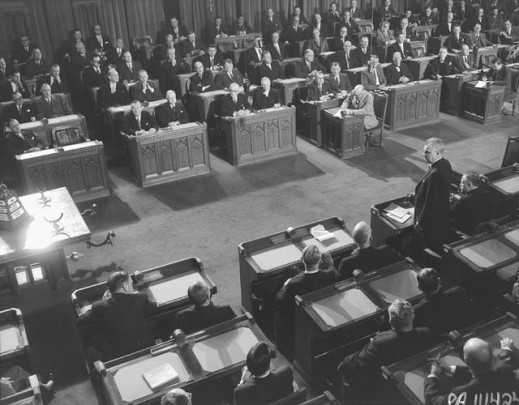 Prime Minister Lester Pearson left a legacy of perseverance and diplomacy. His Canada was about social advancement, and it witnessed the creation of universal medicare, the Canada Pension Plan, and the Royal Commission on Bilingualism and Biculturalism. Most notably, however, he is remembered for his dedication to the pursuit of a national flag worthy of an independent and unified Canada. 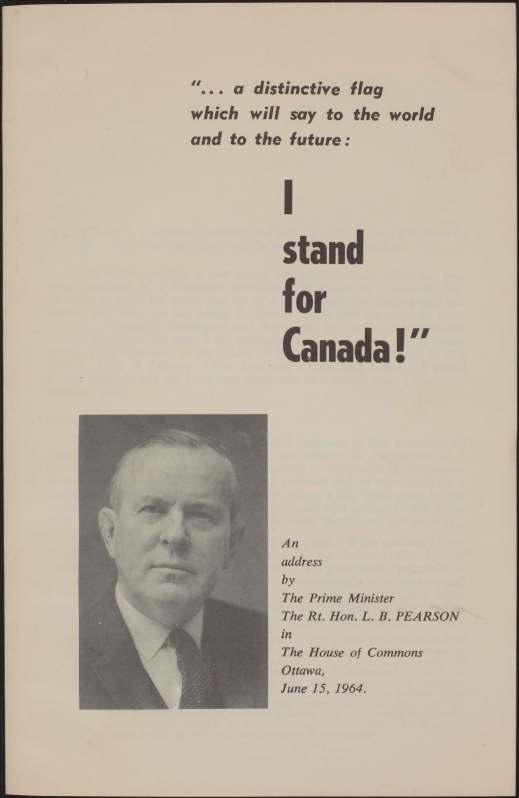 Prime Minister Pierre Trudeau dedicated 15 years of service to Canadians and brought Canada through the October Crisis and the Quebec Referendum of 1980. He also spiritedly fought to unify Canadians, from coast to coast, and to entrench their rights and freedoms, as his Canada became a fully autonomous nation with its own constitution.

There still remains much to be discovered about Canada’s prime ministers. As LAC and Queen’s continue with this project, greater access to the prime ministers’ fonds will support this discovery!

Mariam Lafrenie is an undergraduate student research fellow from Queen’s University who worked in the Private Archives Branch at Library and Archives Canada during the summer of 2016.

Rachel Klassen is a political portfolio archivist working in the Private Archives Branch at Library and Archives Canada.

2 thoughts on “Accessing our history: a project about prime ministers”