Quebec is the largest province in Canada, sharing borders with Ontario to the west, Newfoundland and Labrador to the east, and New Brunswick to the south. First Peoples in Quebec are generally from three main language groups: Algonquin, Inuit and Iroquoian. The arrival of Jacques Cartier in 1534, and Samuel de Champlain in 1608, signalled the beginning of early interactions between First Peoples and Europeans. Champlain established a fort at the site of Quebec City and French colonists settled within the area. However, in 1763 all French possessions in North America were surrendered by treaty to the British. New France became the Province of Quebec. 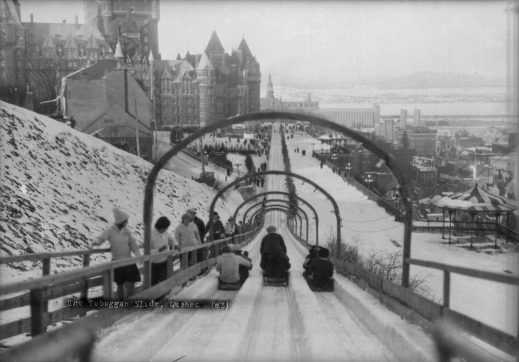 In 1774, the Quebec Act was created to provide the people of Quebec with their first charter of rights. This paved the way for the recognition of French language and culture. The province was known as Lower Canada from 1791 until 1841, when it was merged with Upper Canada, following the 1837 Lower Canada Rebellion, and renamed Canada East. The merger was aimed at assimilating French-Canadians into the predominantly English-speaking culture of Upper Canada, but this was not to be. In 1848 the colony was granted self-government, and its French-Canadian identity was taken into account during the road to Confederation. In 1867, Canada East once again became the Province of Quebec, and part of a greater Canadian Confederation.