I have always been captivated by portrait photography and the way it goes behind the camera. When I was young, photographs of artists, album covers featuring my favorite bands, and portraits of authors on the dust jackets of books fascinated me. I feel this way even now, when I view portraits of historical figures in the Library and Archives Canada collection on which the digitization team has the opportunity to work. When looking at these images, I ask myself: “How did the photographer arrive at this result? And what brings depth to a portrait?” It’s not just luck. It’s all in the lighting!

Of course, there are several other important aspects to the making of an image: the composition, the shot, the choice of lens, and more. Lighting techniques in portrait photography, as well as in filmmaking, including today’s cinema, have a very solid foundation dating back to the 17th century in the works of the painter Rembrandt. One of the most frequently used lighting technique in modern photography has been named after the Great Master: Rembrandt lighting.

Let’s take a look at this technique and its origins.

The Rembrandt lighting technique owes its name to the Great Master who often used this method in his own portraits. The scenes and portraits he painted often represent scenes lit by light sources such as windows or candles.

At its most basic level, Rembrandt lighting is usually done with a single light source placed at about 45 degrees from the subject and slightly higher than eye level. The concept is to create an inverted triangle of light on the subject’s cheek on the shadow side. This is very flattering, as it creates lighting that “shapes” the subject’s face and can be controlled. As viewers’ eyes are generally drawn to bright areas of an image, this technique allows the photographer to highlight a profile of the subject, in particular through distinct bright areas of light, while at the same time creating an opposite side in the shadows. (See also: Chiaroscuro) This can be used to the advantage of the subject in order to highlight and emphasize features with bright areas and conceal others by keeping them in the shadows. The contrast thus created between the bright side and the shadow side also brings dimension, atmosphere and drama to the photograph, and therefore gives greater impact to the image. 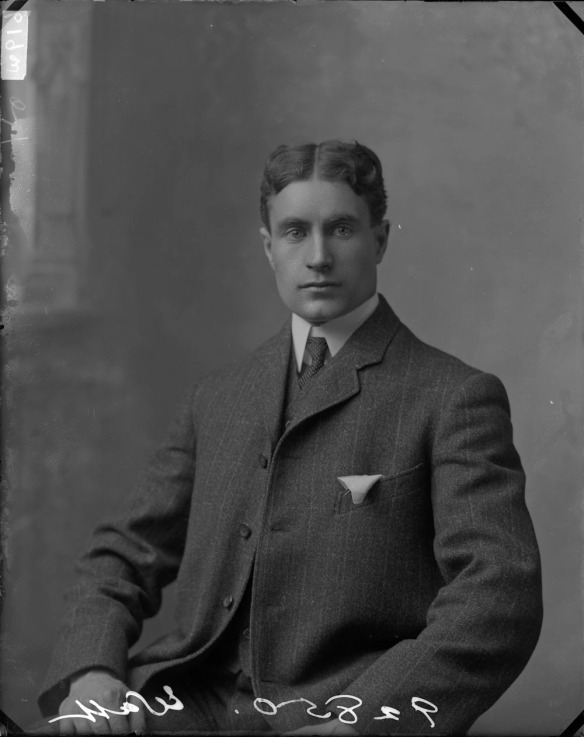 It is important that the viewer’s attention be on the eyes of the subject. This is achieved by creating a catch-light in both eyes. What are “catch-lights,” you may ask? These are the small white dots that appear in the subject’s eyes when the reflection from the light source hits the eyeballs. In a portrait, the position of the light is key. The light source is usually positioned high enough to create that light triangle, and low enough to create catch-lights in the eyes. The viewer’s attention is thus drawn to the eyes, which seem to sparkle.

The beauty of technology is that today we have powerful light sources, such as flashes or LED light panels, which are daylight color balanced and portable. These light sources are certainly much more convenient than candles!

Rembrandt lighting is a simple, effective and flattering method of lighting for a wide variety of subjects. If you are attentive, you will be able to see it in many portrait photographs found in the collection, even in your favorite movies and television series.

Francois Deslauriers is a digital imaging technician in the Digital Operations and Preservation division at Library and Archives Canada.

2 thoughts on “Lights on portrait photography”