Islands are portions of land surrounded by water, and Canada has an abundance of them. However, the exact number in the country has not been established. Of the many thousands of islands in Canada only a few hundred are significantly populated. The most densely populated island is the Island of Montreal, with approximately 1.75 million people. Whether situated in rugged, rural settings or in more densley populated urban environments, whether surrounded by fresh water or sea water, island communities throughout Canada continue to grow and evolve. 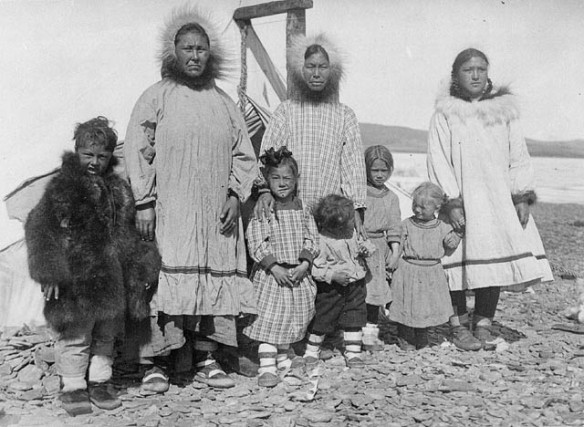