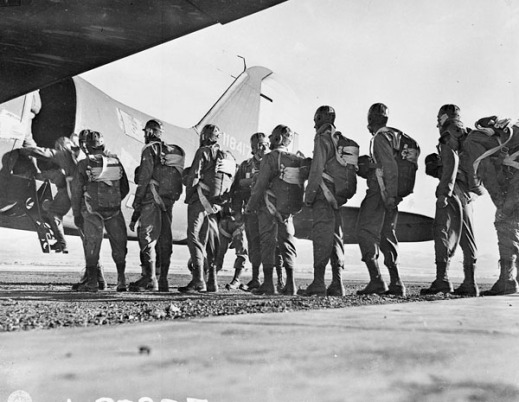 The First (or 1st) Special Service Force, nicknamed The Devil’s Brigade, was a combined Second World War Canadian and American commando group. It was located and trained at Fort Harrison near Helena, Montana, United States. Force members received intensive training as ski troops and in stealth tactics, hand-to-hand combat, the use of explosives for demolition, parachuting, amphibious warfare, rock climbing and mountain warfare. 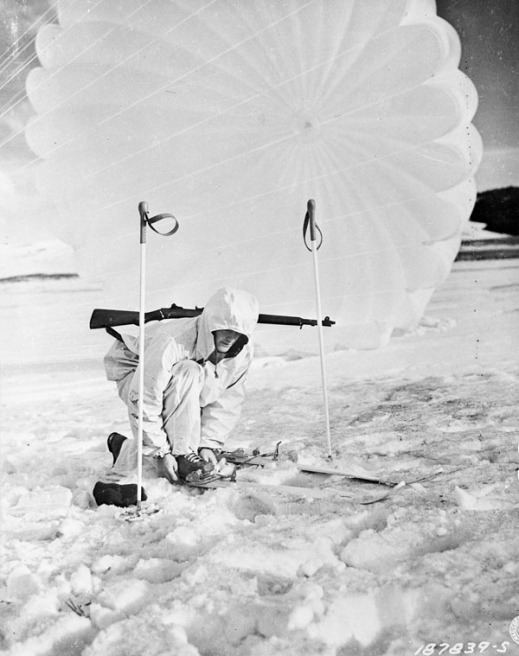 The Force saw extensive combat duty during the years 1943–1944 in Italy and southern France. It was known for always achieving its objectives. The Force was disbanded on December 5, 1944, but many modern Canadian and American Special Forces units, such as Joint Task Force 2 (JTF2), the Green Berets and the Navy SEALs, trace their heritage to this unit. 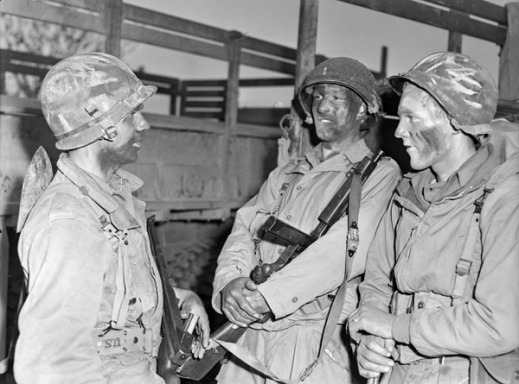 Personnel of the First Special Service Force being briefed before setting out on a patrol, Anzio beachhead, Italy [MIKAN 3396066]