Art lovers interested in researching the life and working methods of Canadian artist Alma Duncan (1917–2004) must make Library and Archives Canada (LAC) one of their first stops. With the acquisition of Duncan’s complete records (fonds) between 1998 and 2005, LAC became the major centre for the study and preservation of artworks, and supporting material documenting Duncan’s personal and professional life.

The collection includes major oil paintings such as this early self-portrait: 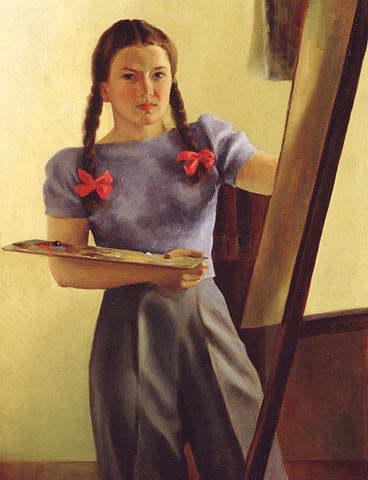 In this painting, Duncan portrays herself wearing pants at a time when this type of attire was still considered somewhat risqué for a woman.

The collection also includes drawings, preparatory work, material related to Duncan’s separate career as a graphic designer, and original films by Duncan. Probably the most fascinating items are related to the film company, Dunclaren Productions, formed by Duncan and Canadian photographer Audrey McLaren between 1951 and 1960. That collaboration resulted in three internationally acclaimed short animated films created for the most part in an Ottawa attic. Today these films are recognized as milestones in the history of short animated film, a genre in which Canada has always been a leader.

The Dunclaren Productions holdings include most of the original handmade puppets and props that Duncan created for the films.

This puppet and its accompanying “scared” replacement head created for the film, Folksong Fantasy, illustrate the painstaking methods Duncan used to make the characters in her films appear to change expression. 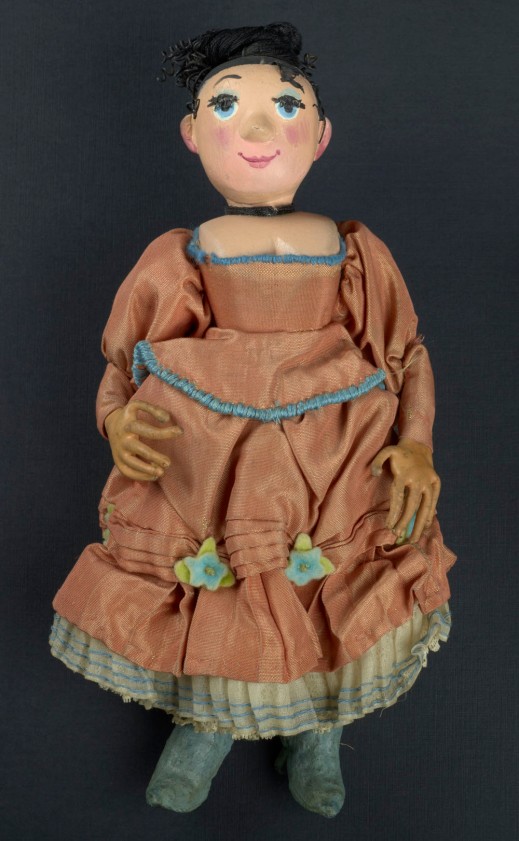 Meticulously crafted props like this tiny igloo and kayak created for the film, Kumak, the Sleepy Hunter, highlight Duncan’s lifelong interest in themes related to the Canadian arctic: 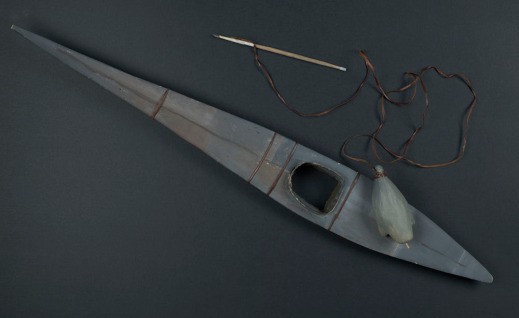 A major retrospective exhibition on Duncan’s life and work, ALMA: The Life and Art of Alma Duncan (1917-2004), opens on October 2, 2014 at the Ottawa Art Gallery. LAC is a major lender to this exhibition, which will include many of the original art works illustrated above.