Harold Anthony Oaks was one of 22,000 Canadians who served with the British flying services during the First World War. While many did not return home, Oaks survived the conflict and transitioned his wartime flying experience into a successful career as a bush pilot and award-winning aviator.

Oaks was born in Hespeler (now Cambridge), Ontario on November 12, 1896. A student when he enlisted in the Canadian Expeditionary Force (CEF) in October 1915, Oaks was soon sent to France and served in the 1st Canadian Divisional Signal Company, Canadian Engineers as a motorcycle dispatch rider. While overseas Oaks continued to study, spending some time on leave learning French and Spanish. Whether it was his bookish nature or that his father was a doctor, Oaks earned the nickname “Doc,” which stayed with him for life.

In the summer of 1917, Oaks left the CEF to join Britain’s Royal Flying Corps. Less than a year later, he had cemented his reputation as a skilled fighter pilot, serving in numerous battles with the 48 Squadron in France. Oaks received a Distinguished Flying Cross (DFC) for his efforts. 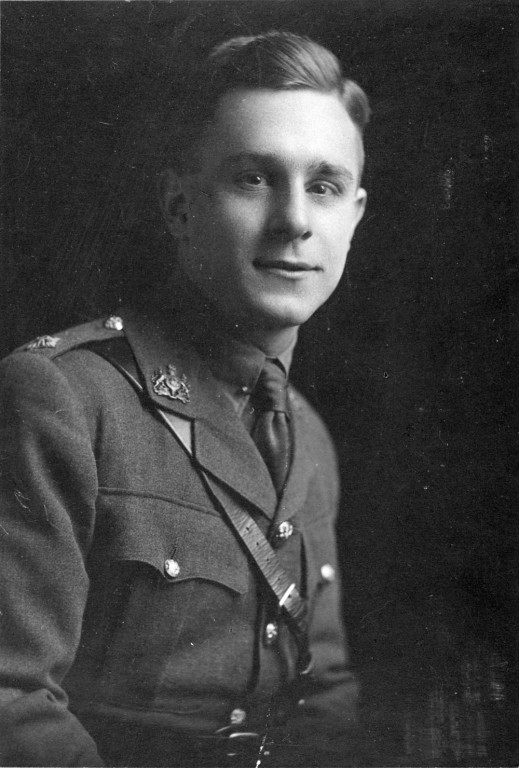 After returning to Canada, Doc Oaks attended the University of Toronto, where he obtained a degree in mining engineering in 1922. In the following years, he began numerous aviation ventures which focused on how planes could assist in prospecting in Canada’s north. In 1926, Oaks started Patricia Airways and Exploration Limited with a former Royal Flying Corps pilot, Tommy Thompson. The goal of the one-plane operation was to transport people, goods, and mail to remote mining areas in Northern Ontario. In its first year, the company transported 260 passengers, 14,000 pounds of freight and 3,000 pounds of mail.

The success of his first air transport business prompted Oaks to expand. He went on to become the manager of Western Canada Airways and helped establish new flying routes in Northern Ontario, Manitoba, and Saskatchewan. In addition, Oaks spearheaded a number of engineering projects that revolutionized winter flying, including special skis for planes and a portable nose hangar, which enabled crews to work on aircraft even under frigid temperatures.

In 1927, Oaks became the first recipient of the Trans-Canada Trophy for “meritorious service in the advancement of aviation.” Throughout the years, he would continue to engage in new projects including the establishment of his own airline, Oaks Airways Limited. He died in 1968 at the age of 71.

Oaks’ career as a successful aviator stems from his flying experience in the First World War. However, in January 1917, well before Oaks became a famed pilot, he was one of thousands of soldiers facing the relentless damp, cold, and mud of the Western Front. At the time, he recorded in his diary that he longed “to see a bit of real Canadian winter.” Following the war, Oaks went on to spend hundreds of hours flying above snowy Canadian landscapes. Undoubtedly, he got his wish.

Laura Brown is a Military Archivist in the Government Archives Division at Library and Archives Canada.