Today marks a significant anniversary in Canada’s First World War history. Though overshadowed in popular memory by the Battle of Vimy Ridge, the Battle of Hill 70 in August 1917 was planned, fought and won almost exclusively by the Canadian Corps.

Following the victory at Vimy, Lieutenant-General Julian Byng, long-time commander of the Canadian Divisions, took command of the British Third Army, and Canadian-born Lieutenant-General Sir Arthur Currie became the new battlefield commander. In July 1917, Sir Douglas Haig ordered Currie to launch an attack on the German-held town of Lens. Currie insisted, instead, on capturing Hill 70 to the north, giving the Allies the advantage of higher ground and forcing German troops to counterattack from their heavily fortified and well-hidden urban defences.

Preparations for the assault were extensive. On the evening of August 14, Canadian artillery began an intense bombardment of the hill. The following morning, ten Canadian Expeditionary Force assault battalions drawn from the four Canadian divisions attacked. Canadian soldiers took their first objectives within twenty minutes, while low-flying aircraft helped to direct artillery against concentrated points of German resistance.

Thrown off the hill, the German army immediately counterattacked. Both sides used chemical gas and soldiers fought nearly blind through fogged-up respirators. Over four days, the Germans counterattacked 21 times, but, in the end, the Canadians held the hill overlooking Lens. Haig characterized the battle as “one of the finest minor operations of the war,” while Currie described it as among the hardest battles fought and won by the Canadian Corps. 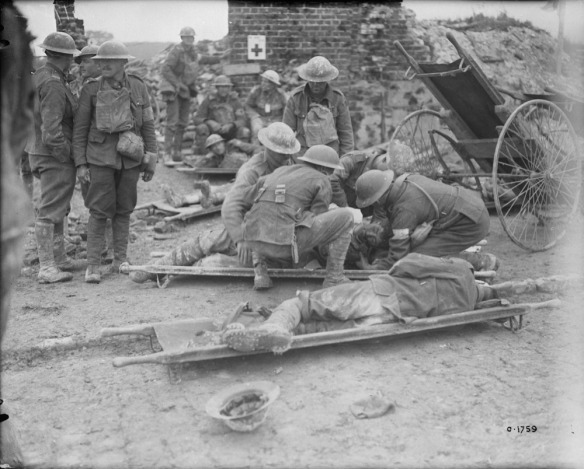 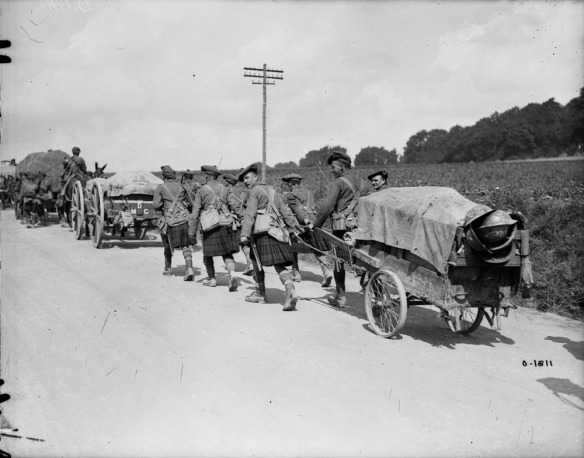 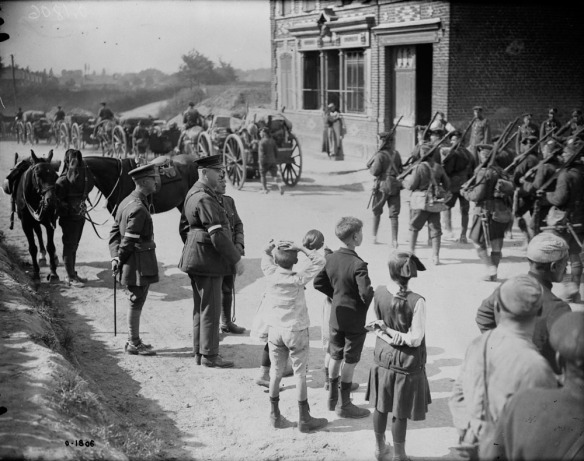 Six Victoria Crosses were awarded to soldiers of the Canadian Corps for their actions during and immediately following the Battle of Hill 70. Over the next week, Library and Archives Canada’s blog series, First World War Centenary: Honouring Canada’s Victoria Cross recipients, will profile each of the winners, one hundred years to the day that their actions took place.