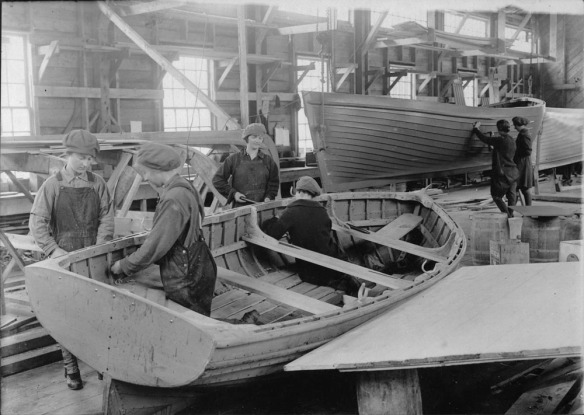 A laboratory is a place where scientific and technological experiments, as well as measurements, are performed. Different types of equipment and tools may be used in a laboratory depending on the field of study, such as science, engineering or pharmaceutics. 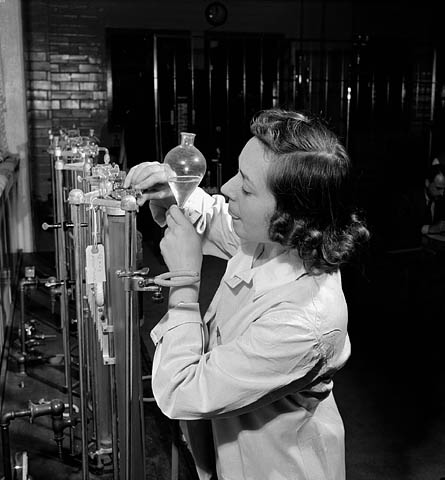 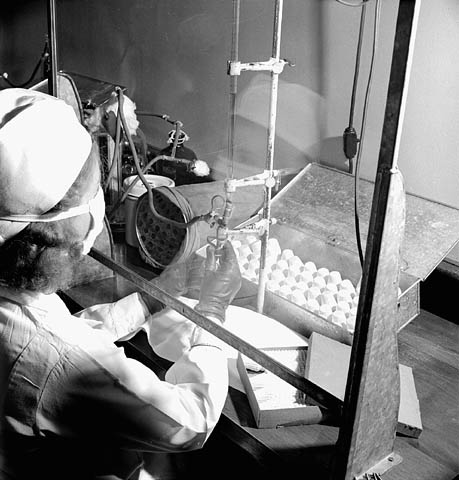 Bert Hooper, head of the chemical mixing laboratory, supervises the preparation of various fluids for developing processes at the National Film Board of Canada building, Ville Saint-Laurent, Montréal, Quebec [MIKAN 4301640]

Canada has a variety of laboratory environments that range from small to large. Some are privately funded, while others rely on government funds. There is also a mix of co-operative funding between academic institutions, private organizations and public entities.