The pigeon family is large and consists of approximately 300 species. Only three species now breed in Canada.

The bird commonly referred to as a “pigeon” is the rock dove, or rock pigeon. It lives in cities and towns and on farmland. The mourning dove lives in open groves and woods. The band-tailed pigeon also inhabits open woods. A fourth species, the passenger pigeon, was hunted into extinction at the end of the 19th century.

Love them or hate them, pigeons were considered companions in ancient times, and they were the first birds to be domesticated. During the First World War and the Second World War, pigeons were used to carry messages for the military. 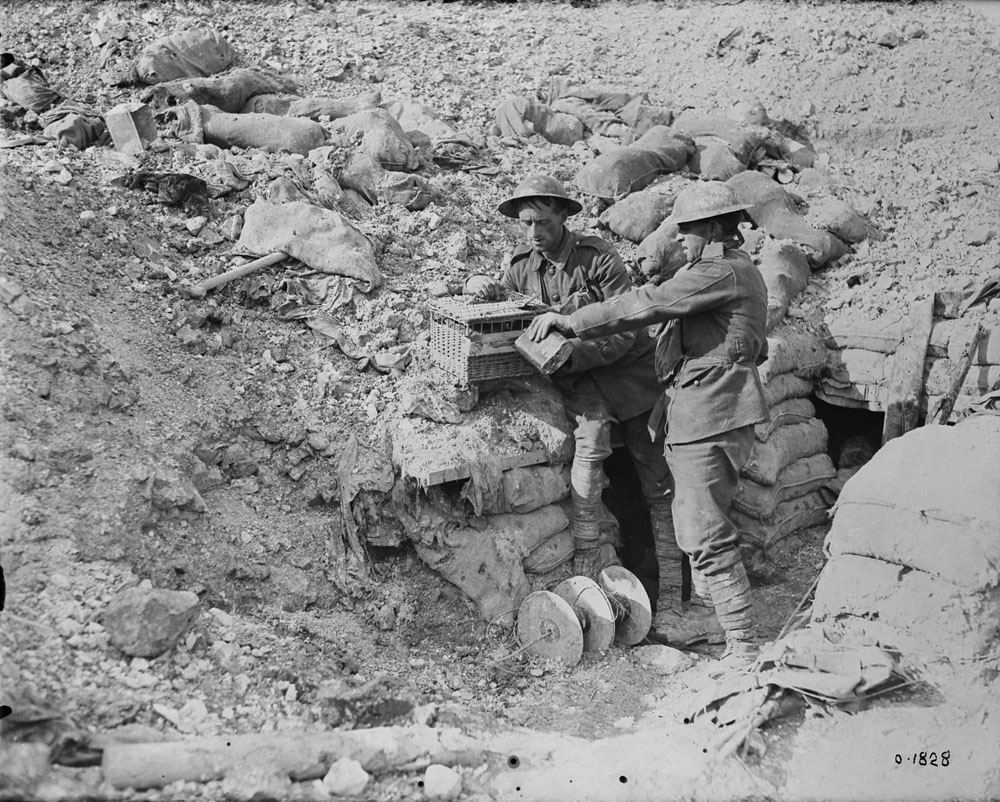