2019 marks the 50th anniversary of Canada’s Official Languages Act, a legislative milestone in Canadian history that granted English and French equal status as official languages of the Government of Canada. We recently published a blog article about what our archival holdings reveal about the history of the Act, as well as about the evolution of bilingualism in Canada.

The Commission’s Preliminary Report in 1965 underlined the cultural and linguistic duality of Canadian society. Often referred as the B&B Commission, one of its B’s, bilingualism, was considered practical as most people functioned in one of those languages. The other B, however, raised controversy. Was Canada bicultural or multicultural? Communities whose members descended from neither English nor French peoples did not enthusiastically embrace the idea of an equal partnership between the “two founding peoples” and their cultures. 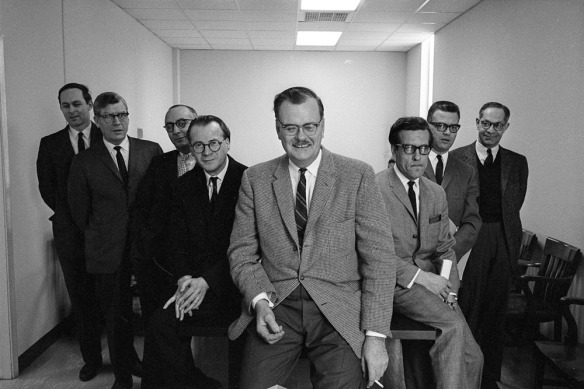 In his speech to the Senate on March 3, 1964, Senator Paul Yuzyk, who would later be referred as the “father of multiculturalism,” raised his concerns about the exclusion of other ethnic groups from the cultural duality.

First of all, the word “bicultural,” which I could not find in any dictionary, is a misnomer. In reality Canada never was bicultural; the Indians and Eskimos have been with us throughout our history; the British group is multicultural—English, Scots, Irish, Welsh; and with the settling of other ethnic groups, which now make up almost one-third of the population, Canada has become multicultural in fact… If biculturalism were carried to its logical conclusion—a virtual two-nation co-existence—then all Canadians would be required to become either English or French. This is an impossibility, and I believe that is not the desired objective of our people. 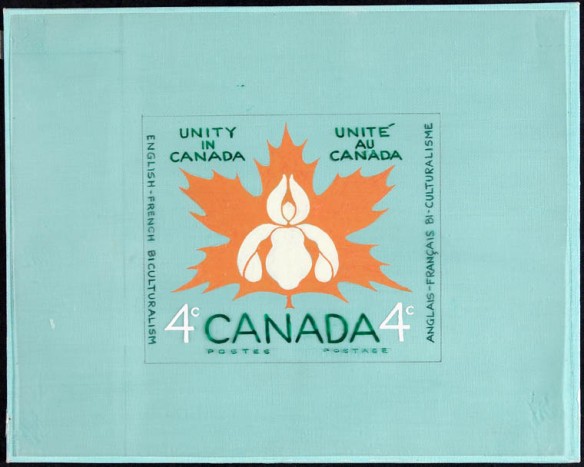 Yuzyk was not the only voice that spoke up against biculturalism. Library and Archives Canada holds archival fonds, such as Jaroslav Bohdan Rudnyckyj fonds, that document how the Commission’s studies and recommendations were received among people of other ethnic backgrounds.

Various congresses and conferences were held across Canada following the publishing of the Commission’s Final Report and Royal Assent to the Official Languages Act in 1969. The Manitoba Mosaic Congress and Canada: Multicultural were two of these conferences. A booklet in the Rudnyckyj fonds, published after a public conference held at University of Toronto in 1970, provides insight into how other ethnic communities viewed the fourth volume of the Commission’s Report. The public debate around biculturalism showed that the participants envisioned a multicultural Canada instead of a bicultural one.

The President of the Ukrainian Canadian University Students’ Union (SUSK), Bohdan Krawchenko, presented a paper at the SUSK Congress of 1973 that showed how the Commission’s two concepts, bilingualism and biculturalism, were perceived differently.

At one extreme, we can think of a country as a homogeneous ethnic group; at the other end, we can think of a country as multi-national. Canada as a multicultural nation falls somewhere in the center. There are many Canadian languages; there are, however, only two working languages, English and French. Canada is not bicultural, it never was, and it never will be. Besides being offensive on moral grounds, as is any effort to regulate cultural norms, a bicultural definition of Canada does not square with reality. Canada is multicultural, as we would expect discussions on the Canadian constitution to recognize.

Discussions about biculturalism were gradually replaced by multiculturalism, which was adopted as policy in 1971 by the government of Pierre E. Trudeau.

Deniz Çevik is a student archivist in the Archives Branch at Library and Archives Canada.